You can watch it here on BBC iPlayer

If you just want to watch Nadine’s parts, you can watch on our Daily Motion channel below! 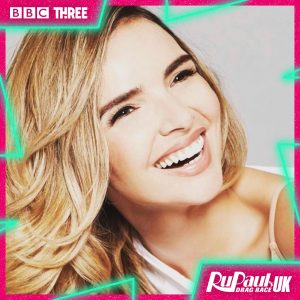 Please remember WE are a fansite only and have no connection to Nadine, and we DO NOT represent her in any way. If you would like to contact her team, please use the following official representatives: